DELIVERING SUCCESS FOR THE GREATEST EVENT IN THE WORLD OF GOLF

Cube’s Commercial Director, Andy B, has worked on 12 consecutive Ryder Cup matches, starting at Valderrama in 1997. In his role as Marketing Director at Glenmuir, a long-standing Ryder Cup licensee, he oversaw the design and development of team uniforms for some illustrious European Team Captains, including Sam Torrance and Ian Woosnam. Andy B also led sales and marketing campaigns for the Scottish company which saw them build a successful Team Replica and Official Merchandise business.

In 2011 Andy B was invited to undertake a strategic review of Ryder Cup Europe’s retail and licensing activity and was retained to help the organisation implement his recommendations. Since then, record-breaking event retail revenues at Gleneagles, Scotland in 2014 and at Le Golf National, Paris in 2018 have helped make The Ryder Cup one of the biggest single-event retail businesses in European sport.

During his consultancy Andy B also negotiated new license agreements for The Ryder Cup and the European Tour in China and helped their internal licensing and merchandise team bring sponsor premium sales in-house.

Andy, I really enjoyed working with you, being able to draw on your ideas and experience. 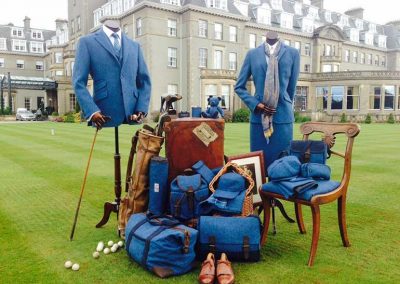 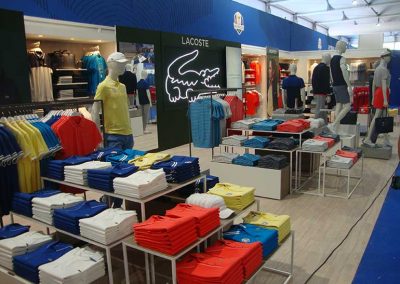 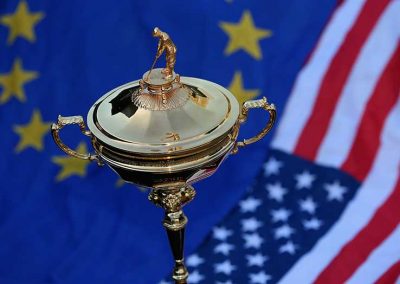 Part of the Cube International group, Cube Partnership is at the forefront of redefining and reimagining the sports retail, ecommerce, licensing and merchandise industries, working with sports brands, teams, venues and events across the globe.

Any cookies that may not be particularly necessary for the website to function and is used specifically to collect user personal data via analytics, ads, other embedded contents are termed as non-necessary cookies. It is mandatory to procure user consent prior to running these cookies on your website.